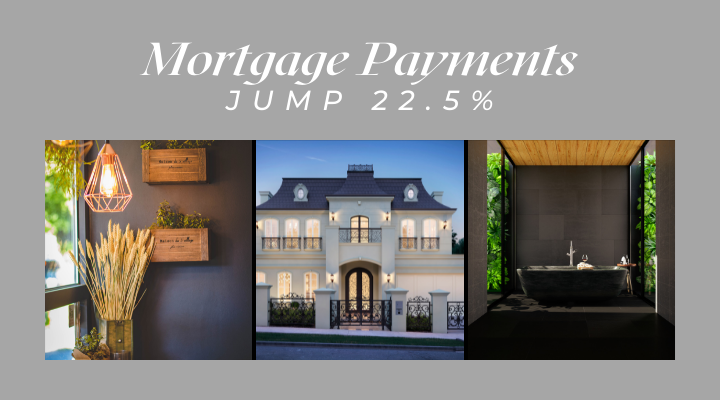 Housing affordability is tightening as home prices continue to climb faster than incomes. The median family income rose by 4.5% year over year in December 2021, while the monthly mortgage payment rose 22.5%, the National Association of REALTORS® reports.

The threat of rising mortgage rates could pose another challenge to housing affordability in the coming months as well.

In the fourth quarter, the average monthly mortgage payment on an existing single-family home rose to $1,240, based on a median home value of $361,700 with a 20% down payment and 3.13% 30-year fixed-rate mortgage, according to NAR’s latest quarterly housing report. This marks a jump of $201 compared to a year ago.

Mortgage payments are comprising a median of 16.9% of a family’s household income, up from 14.7% a year ago, according to NAR data.

“The good news is that home prices should begin to normalize later in 2022 as more homes come on the market,” Lawrence Yun, NAR’s chief economist, said in a statement after the release of NAR’s quarterly housing data. NAR: Home Price Surge Continued in Fourth Quarter

Where Households Need to Earn the Most

Where Households Need the Least