Buyers Stick Close to Home in Their House Searches 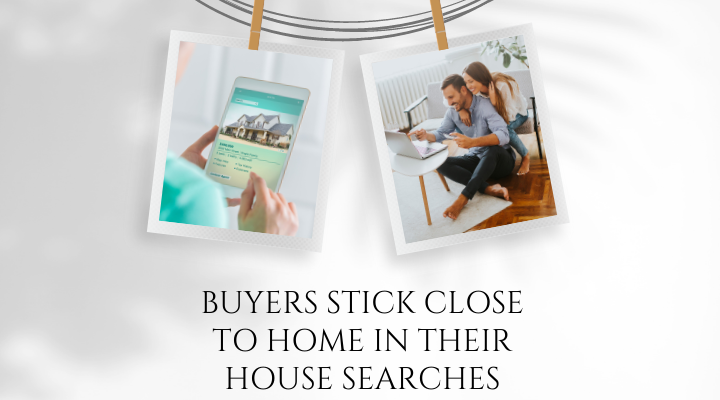 Buyers Stick Close to Home in

“Talking about the Great Migration masks the reality of homeownership and homeownership issues in America,” says John Berkowitz, OJO Labs CEO and founder. “The reality is that people are moving in the same way they always have been.”

Then, why are buyers looking for a new home anyway if they’re sticking so close to their current community? Thirty-nine percent of respondents said they were moving for a better lifestyle fit, such as finding a home with more space or a desire to downsize or they wanted to be close to family and friends. Thirty-six percent of respondents said they were moving due to life events or life stage changes, such as getting married, a growing family, changing jobs, or moving cities.